Take in a Hockey Game at the Dawg Pound

The Port Alberni hockey team “Alberni Valley Bulldogs” have long been a top attraction of the community, especially in the winter months. The 2022-2023 season is well underway and the Bulldogs have a busy schedule with plenty of exciting, action-packed home games to watch. Fun for the whole family, it gets even better. Did you know that Kids are FREE? Youth 18 and under attend for free when accompanied by an adult thanks to the San Group!

Home games are played at the Alberni Valley Mulitplex – Weyerhaeuser Arena, affectionately nicknamed the “Dawg Pound.” Regular season runs from late September to the end of March, with Playoffs (fingers crossed!) running April to May. 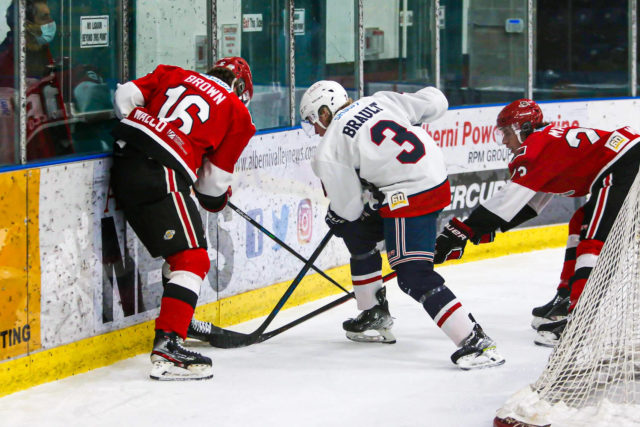 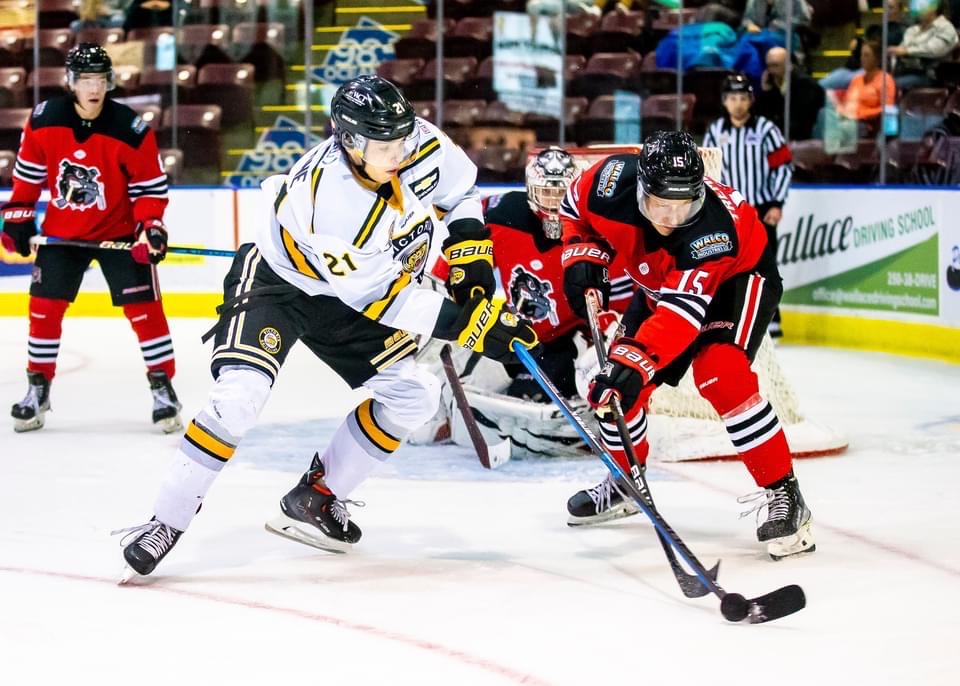 A Focus on Education & Community

Most of the Bulldog’s roster hails from BC (7 from Vancouver Island!), and they also boast players from across Canada and the US (even the North Pole). As part of the BCHL’s tradition, the team has a strong focus on helping their players move on to collegiate level (NCAA) teams. Since the Bulldogs arrived in 2002, they have proudly sent nearly 80 players to Division 1 teams (source) with 9 players committed to entering a college program after this season. (source) Learn more about the Port Alberni Hockey Team and view the Bulldogs Hockey Schedule on their website.

Advance tickets only!!! – Available at 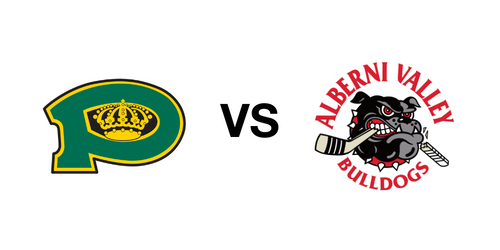